The grand finale of The Contest Trilogy is here! In this episode, Rebecca and Brenda will try to escape the claws of death in a horrifying processing plant they found while fleeing from the prison. They will discover a shocking truth about the underground complex, and make a decision that will affect not only themselves, but everyone at the academy... This comic, as always features some stuff I've never done before. I played with the physics simulation engine to make a scene in which a subject is vaccum-packed in a plastic foil wrap and suffocates inside. I also made my first attempt at shooting execution scenes. Plus, you know, the usual gore and cooking stuff :) I hope you'll like it :) The comic includes hanging, cooking in an industrial oven, suffocation in a vaccum foil wrap, grinder gore, shooting executions, ripping out head with the spinal cord and getting hit by a train :)
* bonus images may include scenes without comic strips, and/or alternative scenes rendered in defferent resolutions
Pages: 63
Resolution: 1440 x 1988 px
Bonus * : 24 in QHD
PDF / PNG: yes / yes
€9.90
ADD TO CART 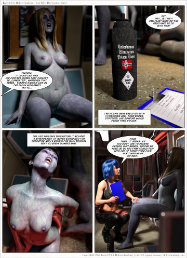 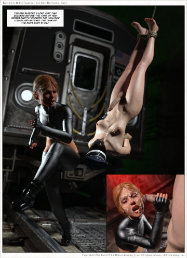 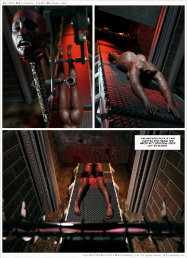 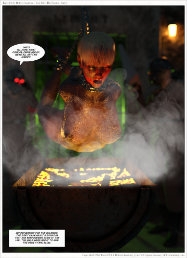 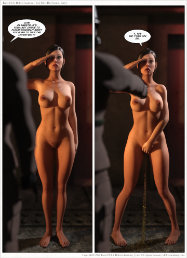 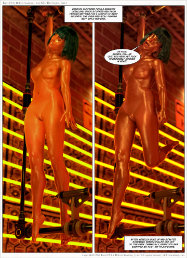 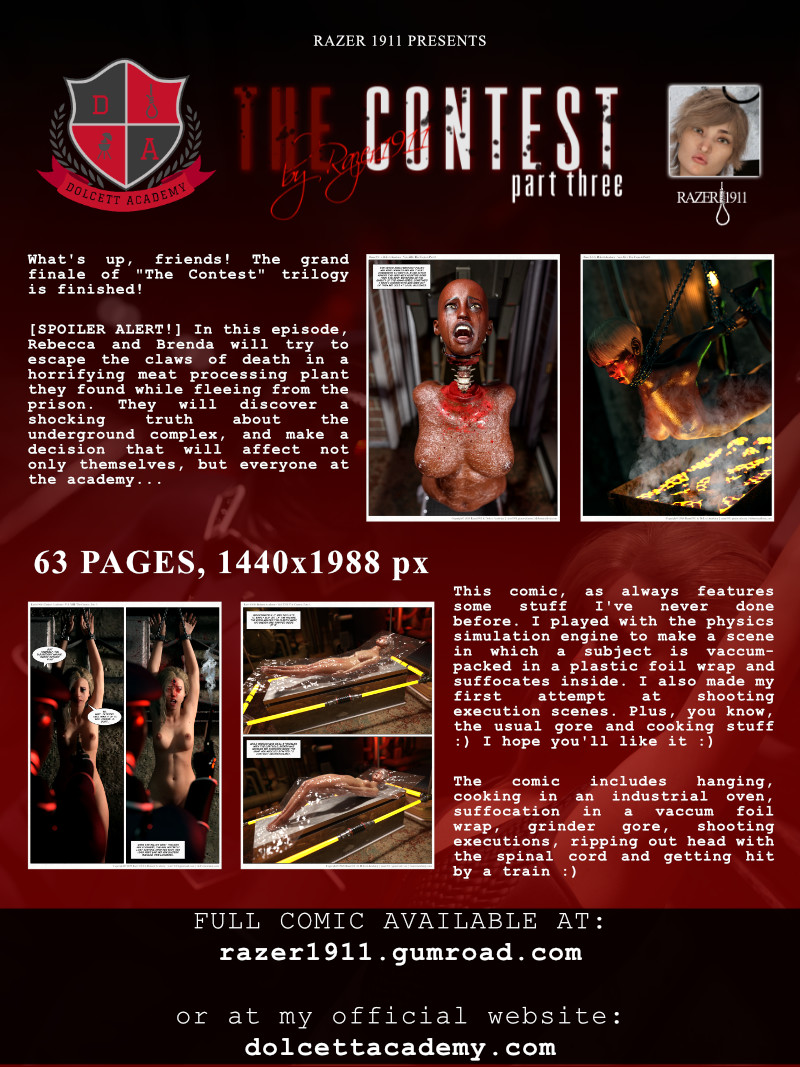 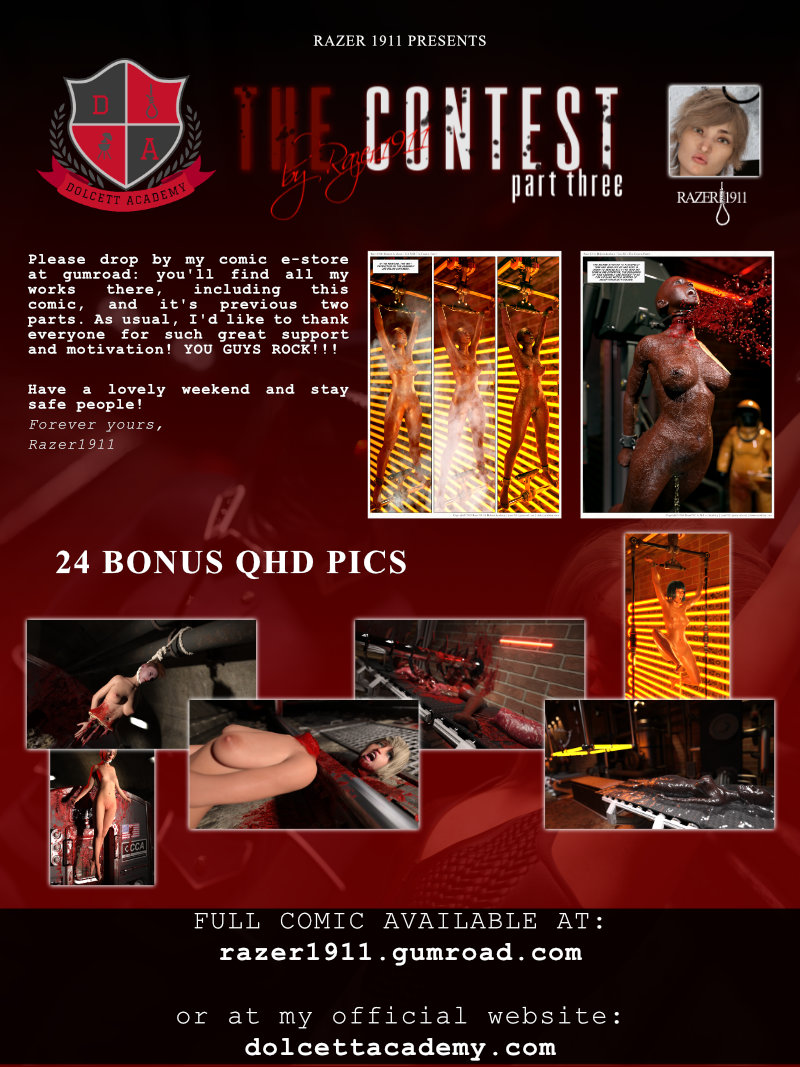 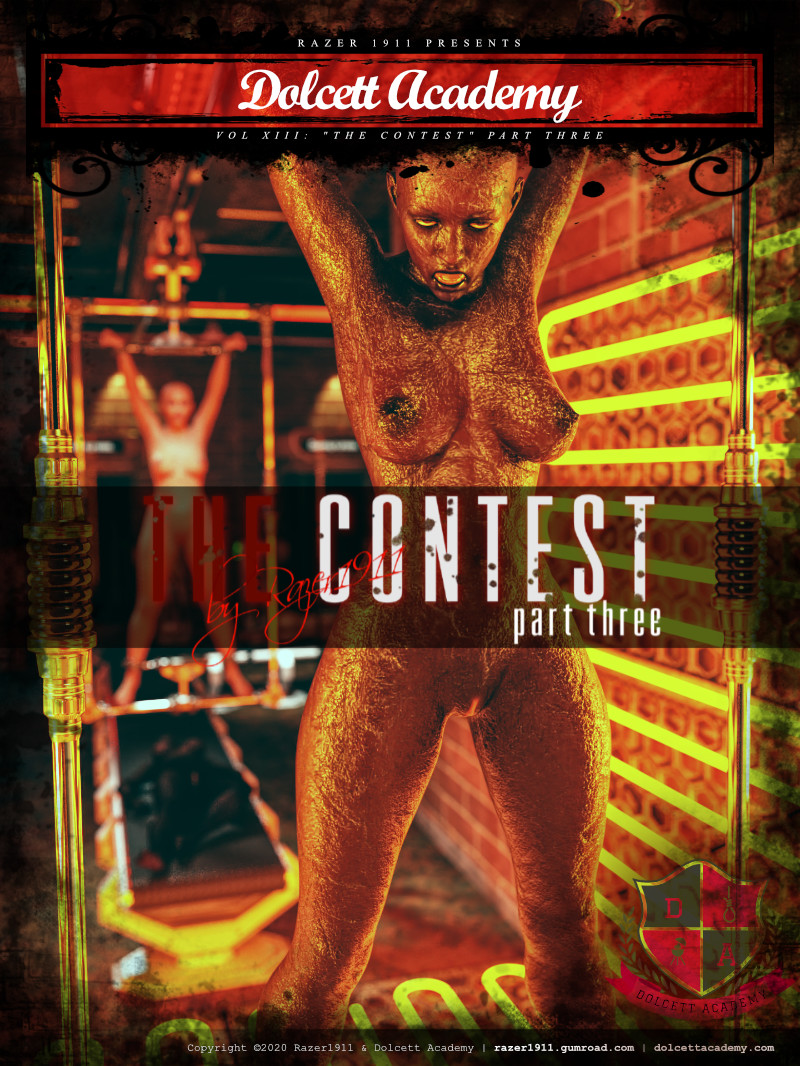 Use the button below to purchase the comic. All transactions are made via our publisher - Gumroad.com . Gumroad is an international web platform for artists with easy and secure PayPal/Credit card payments encrypted with HTTPS protocol. Your PayPal or Credit Card information will be encrypted and visible only to financial operators such as PayPal, Visa, or MasterCard.
€9.90
ADD TO CART